Sign-up now to join your SUNY colleagues in beautiful, historic Tarrytown/Sleep Hollow, N.Y., June 7-9. Enjoy three great days at the Tarrytown DoubleTree by Hilton on the scenic banks of the Hudson River.

This year’s keynote speakers include: 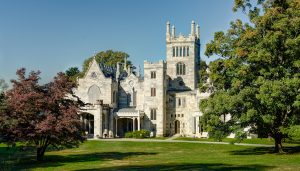 In addition, conference attendees will have the opportunity to experience the legendary Lyndhurst Mansion, with tours provided courtesy of Alesco Advisors. Seated on 67 acres overlooking the gorgeous Hudson River, its noteworthy occupants have included former New York City mayor William Paulding, merchant George Merritt, and railroad tycoon Jay Gould. Located in walking distance to the DoubleTree and accessible via the picturesque Hudson River Walk, today it is a site of the National Trust for Historic Preservation. It features a variety of breathtaking backdrops, from the stunning Gothic-style castle and its sweeping lawns to its majestic trees and spectacular gardens. 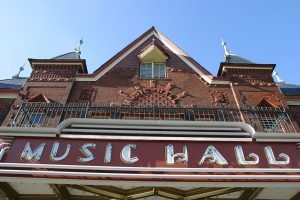 And as always, we’ll have dozens of high-quality breakout sessions and speakers covering the latest trends, pressing issues and best practices from across the spectrum of university advancement and other areas of higher education.

So join us for this fabulous annual event — register today!

When registering at the DoubleTree, make sure you enter the Group Code “CUA” to get the special conference rate of $155/night.